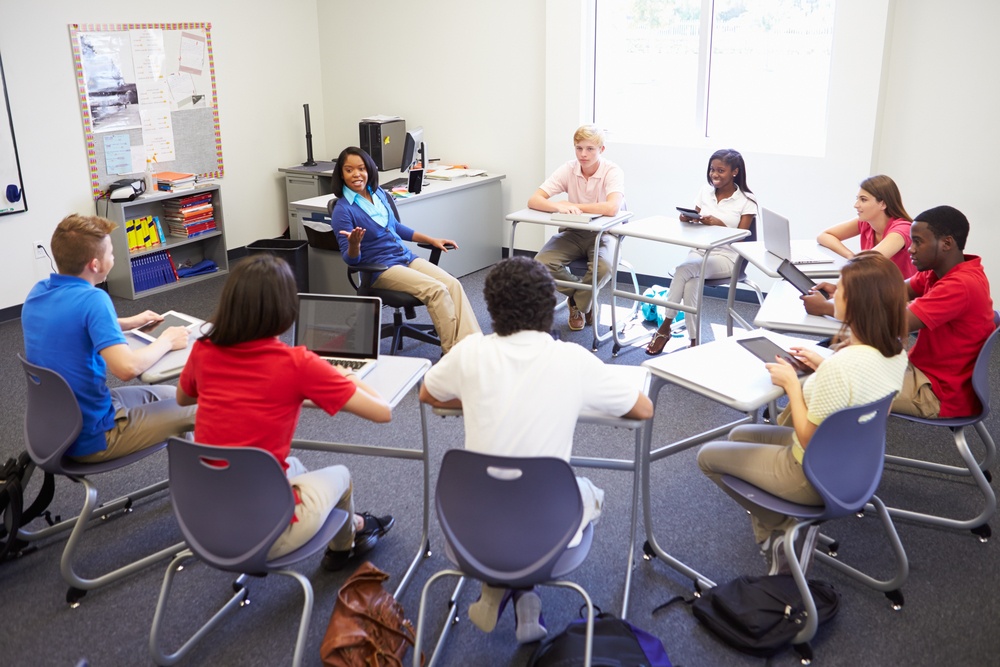 1) Be familiar with the Rules of the Debate

A classroom debate is a formal contest. A formal contest implies that there will be clearly defined rules, protocols, and guidelines for all involved i.e. debaters, adjudicators, timekeepers etc. The rules of a classroom debate is heavily influenced by the type of debate format being used. Examples of popular debate formats for competitive debates include: Parliamentary Debate, Karl Popper Debate, Lincoln-Douglas Debate. For a chosen classroom debate format, it is important to pay attention to the speaking roles and its description. Another important element of the debate is the criteria of assessment/rubric. Ensure that your team incorporate all the elements that was built out in the rubric (Content, Structure, and Style).

2) Be Clear About Your Resolution/Topic/Motion & Position

3) Be An Organised Team