What really is social responsibility in a corporate sense?

Is it to make as much money for the shareholders once it is within the boundaries of the law?

Certainly we live in times of rapid change, where business is sometimes a high-stakes game with a zero-sum outcome. Making as much money as possible within the confines of the law does not mean that in the future society will view such an operation favourably. Jobless growth has added to the confusion. We are all familiar with Amoco and the negative opinions formed about them in Mayaro, Trinidad and the subsequent attempt by bpTT to change this view. At the moment it was lucrative business, but in hindsight the strategy was flawed. 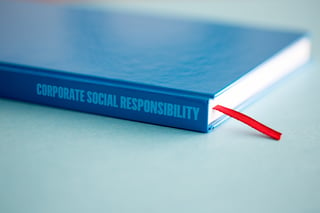 What is Corporate Governance?

Corporate governance refers to the manner in which a corporation is directed and the laws and customs affecting that direction. It includes the laws governing the formation of firms, the bylaws established by the firm itself and the structure of the firm. The corporate governance structure specifies the relations, and the distribution of rights and responsibilities, among primarily three groups of participants. The Board of Directors, the Managers and the Shareholders.

This system spells out the rules and procedures for making decisions on corporate affairs. It also provides the structure through which the company objectives are set, as well as the means of attaining and monitoring the performance of those objectives. 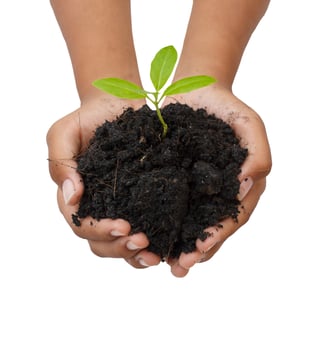 It would have been nice if the equation was as simple as operating the business efficiently, then paying a fixed amount to shareholders and giving fixed amounts to social causes.The fundamental concern of corporate governance is to ensure the conditions whereby a firm’s Directors and Managers act in the interests of the firm and its shareholders and to ensure the means by which managers are held accountable to capital providers for the use of assets. Issues of fiduciary duty and accountability are often discussed within the framework of corporate governance.

Our society has matured beyond that, and now labels such activity “tokenism.” This is particularly so in the case our banking sector. Our Credit Unions do a much better job and they go unacknowledged.

Whether the corporations share this view or not is another story, but they should be particularly concerned about their social image in the long term and not just for the moment. There are certainly different levels of corporate social responsibility.

At the most basic level there are the obligations to shareholders, customers, employees, government and the like.

The next level may be the result of the operations of the company and the effects on the environment where just observing minimum or non-existent standards is just not good enough: illegal quarrying is a case in point.

The next level is the most difficult to ascertain. The board must look to broader societal issues and, according to English Corporate Governance expert Sir Adrian Cadbury, determine the extent to which business should consider society’s priorities as well as its own commercial priorities. This is certainly a difficult question as societies’ views change with time and business must be in sync with the times. 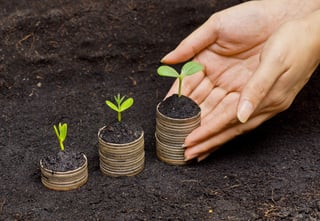 Why the Concern about Social Responsibility?

In our globalising economy, economic growth as an unqualified aim is being increasingly questioned.

We have seen the effects of greed in the economic boom of the seventies and the price paid for it in the eighties.

We are now on the information superhighway and are better informed than ever before. There is an abundance of information on the effects of one-sided economic growth. This means the widening social gap between the rich and the poor is fueling a crime wave.

Corporations today are extremely powerful. In fact, some multinationals operate on a budget that is larger than that of many small island states like ours. The result of these resources is that they have the power to influence. 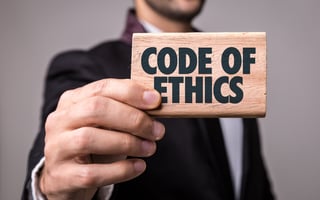 Tranparency and Introspection in Social Responsibility

Having observed all of this, societies now beginning to change the manner in which corporations are perceived. What does this mean? Giving money to charity is not enough. Society now demands that corporations help in national development in a tangible and meaningful way.

Could multinationals not demand greater transparency in the government as a pre-condition to further investment? It is not about interfering in the government’s affairs but being a participant in the development of the countries in which they gain their profits.

One of the problems during periods of rapid economic growth is that the laws pertaining to corporate governance become obsolete when compared to what society expects and the parameters within which the board functions.

The Government has the responsibility to ensure that the laws are up to date to meet the current realities. Corporations, however, should also make recommendations to government and be an active participant in the process as many times the government is not as well informed, and its good intentions sometimes get lost in the bureaucratic process. 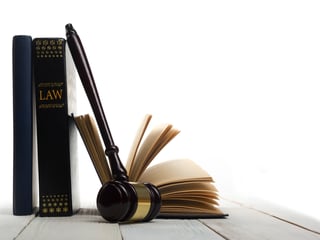 According to Sir Cadbury, however, “The law consolidates changes in business conduct that have already occurred, and represents enforceable standards rather than best practice.” Hence, the moral obligation lies with the company itself.

Companies should not expect that their higher social responsibility be legislated for them, neither should they think that giving to worthy causes puts them above the rest.They should be sensitive to the signals that society is sending, and find meaningful ways to contribute to national development. Just paying the necessary taxes is not enough.

Openness in the operations of companies is certainly a start that would force others to follow, especially with respect to competitive bidding. State companies are not exempt in this regard. In fact, they are at the bottom of the list when it comes to social responsibility. State boards should not wait for legislation, but must become proactive. We certainly can’t have Vision 2020 with the State companies operating in the medieval ages.

In conclusion, companies must conduct a great level of introspection to determine what their social responsibilities beyond the mere minimum are. Society is expecting more from the corporate world.

Corporate governance and corporate social responsibility should not just be buzz words for the moment, but an integral part of conducting business.

Mr. Bhushan Singh is a Lecturer, Consultant & Team Lead of the Sustainable and Renewable Energy Project Incubator of the Arthur Lok Jack Graduate School of Business. He has worked in both the public and private sectors and has served as a consultant in both a technical and professional capacity locally and abroad. www.lokjackgsb.edu.tt